Ruth Morgan spent the first six years of her life on Wilkurra Station, near Pooncarie in outback NSW. An only child, with animals and adults for company, she quickly developed a rich and varied inner world populated with imaginary friends who went on exciting adventures.

Moving into town and going to school offered new ideas, people and places. As her reading skills improved, the library became a popular place to spend time and in her last year of primary school she began to write. Her first published poem appeared in her High School magazine – a poem about her beloved Murray River. Her first teenage attempt at a novel involved Jack the Ripper – a passion for crime fiction appeared early.

Ruth has worked in a variety of fields, always gathering ideas and stories, and usually with her nose in a book or scribbling notes on the back of an envelope. Like many writers, she has a box in the bottom of the wardrobe filled with half finished novels. It wasn’t until later life that she took writing seriously and worked at her craft. Her first short story was published in 2018. She’s currently working on a novel about a stolen diamonds which is planned to be the first in a trilogy. 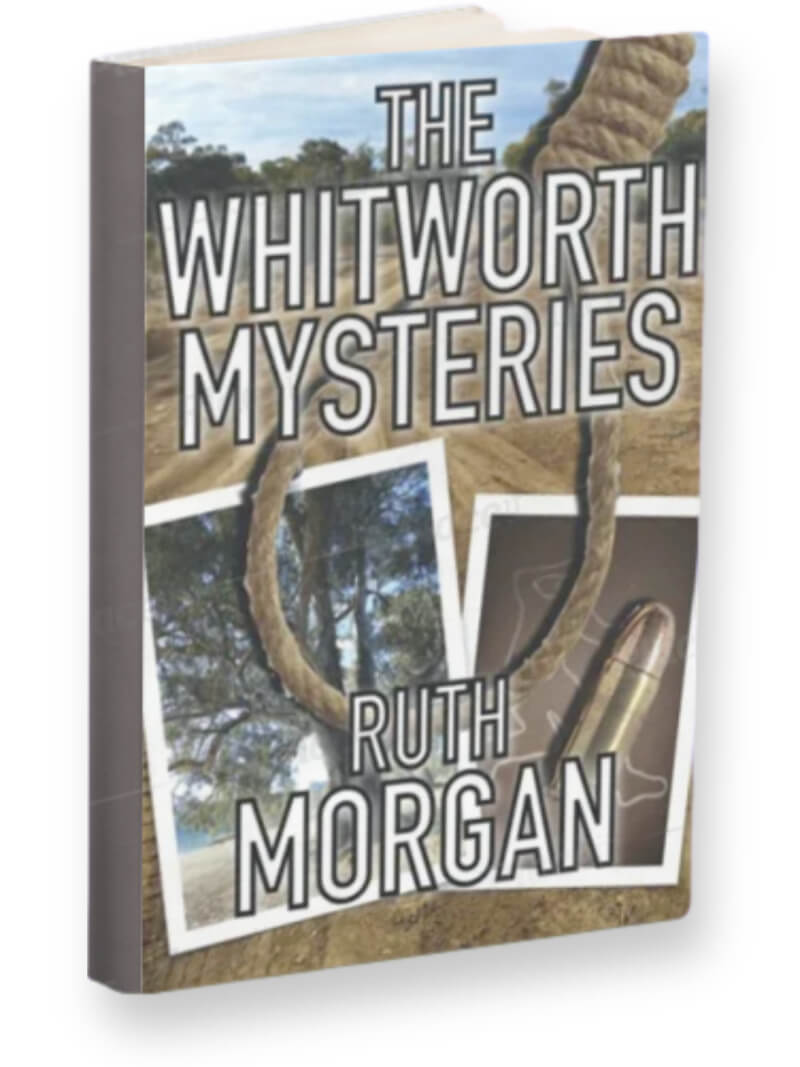 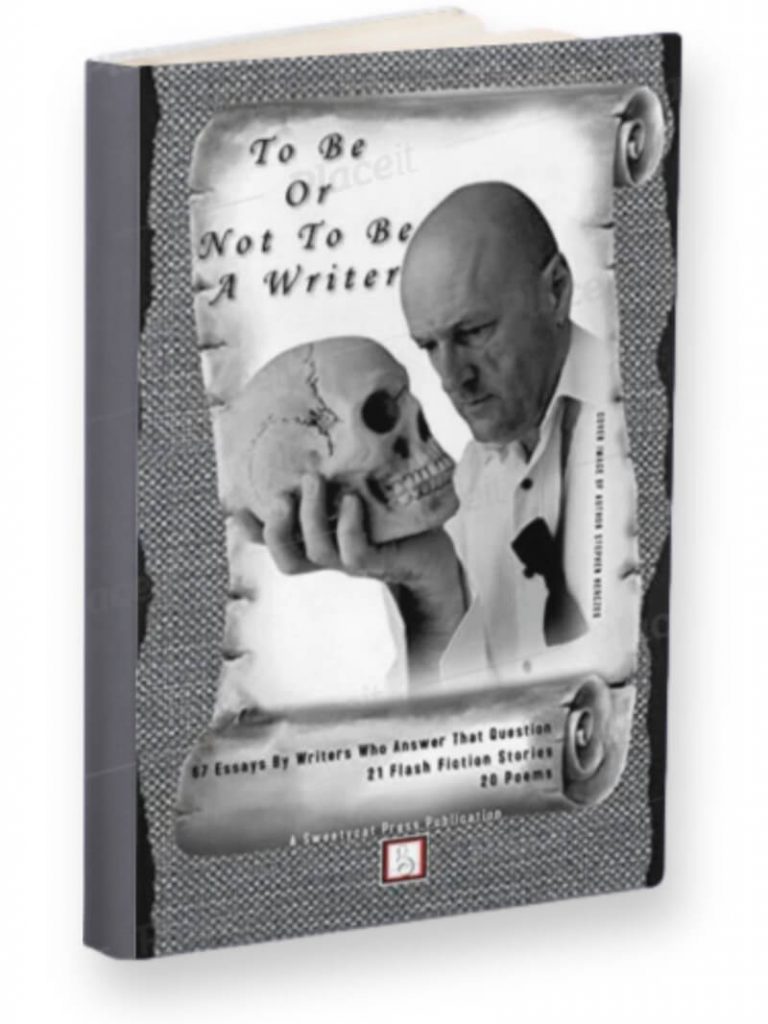 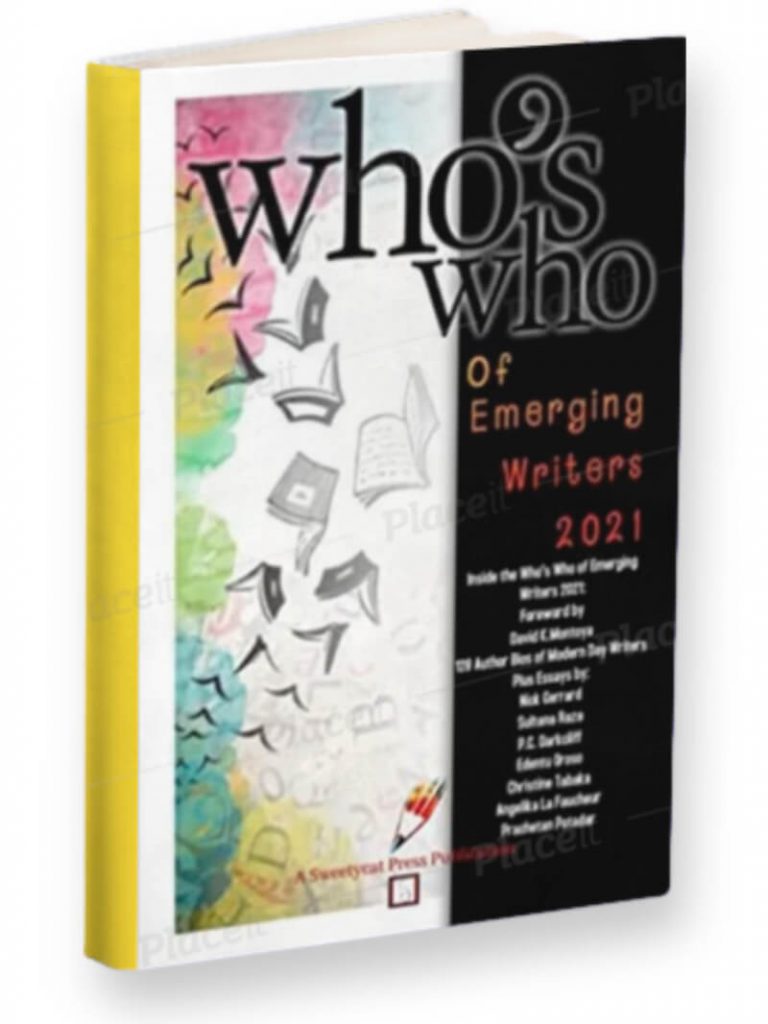 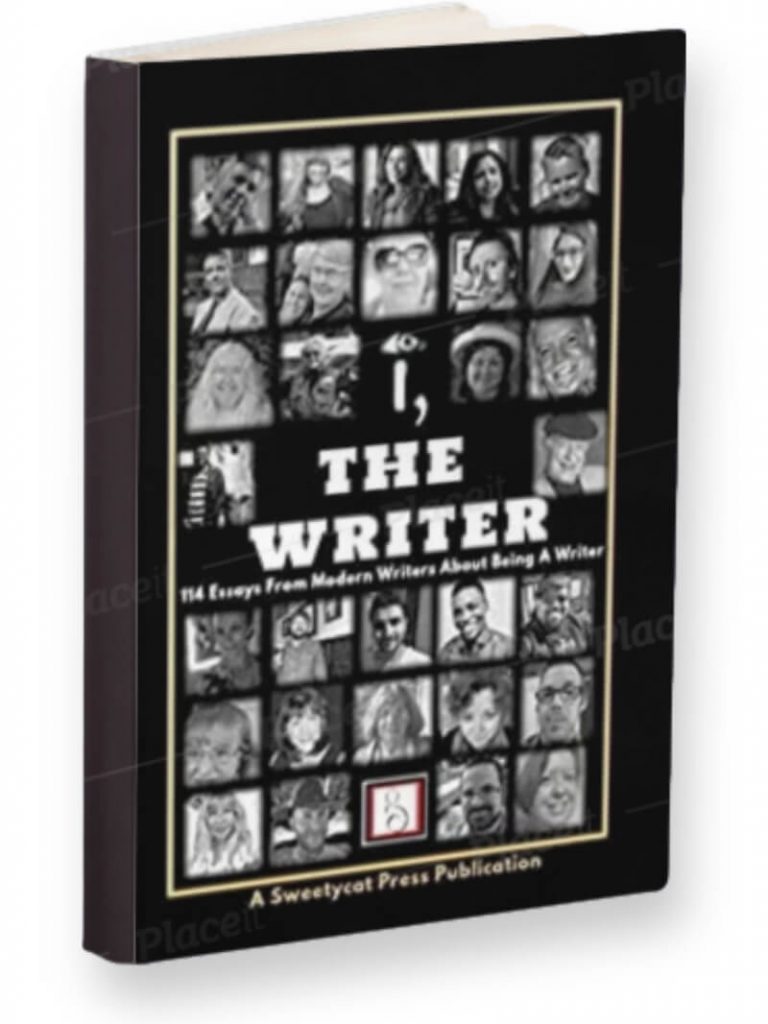 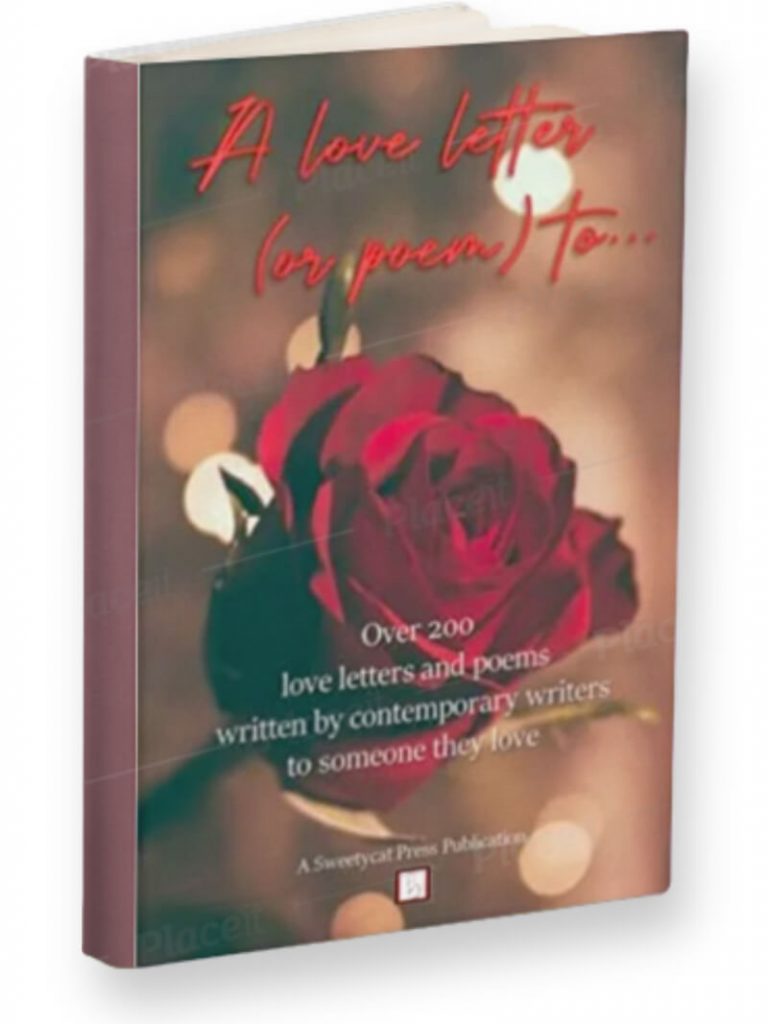 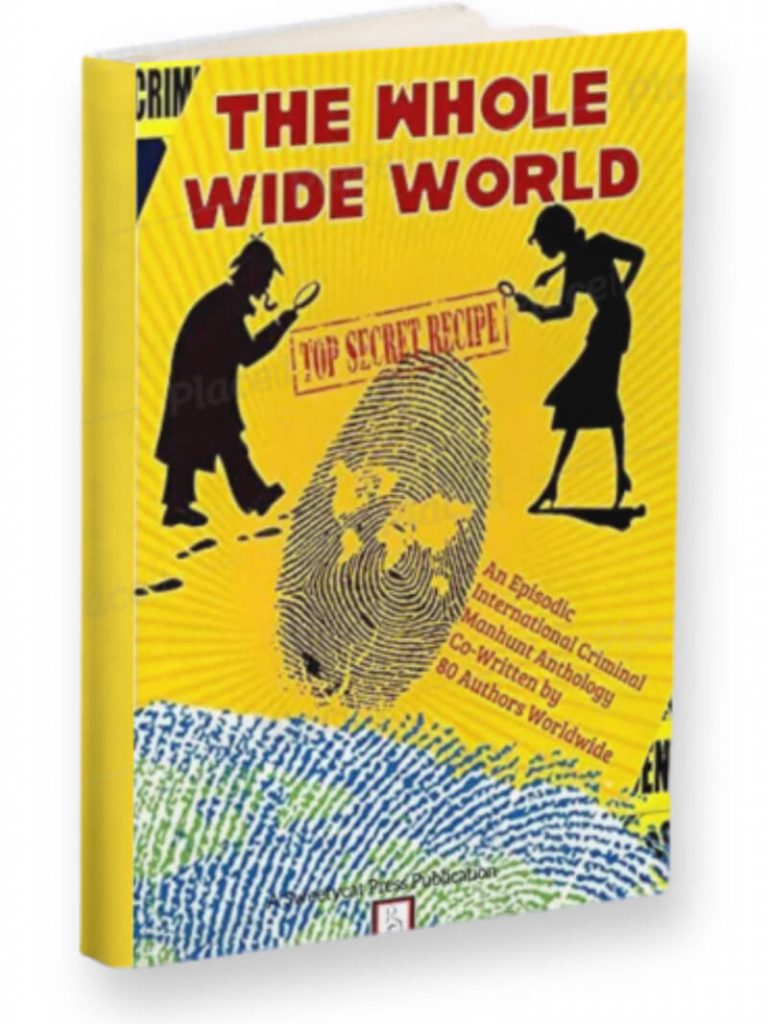 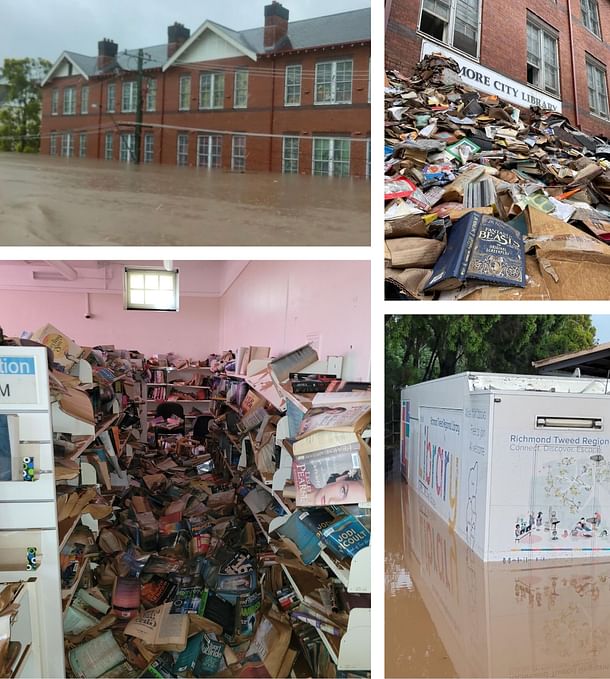 Watching boats traveling down Magellan Street, passing the second floor of the library – broke my heart. I’ve been a book lover, reader, and writer 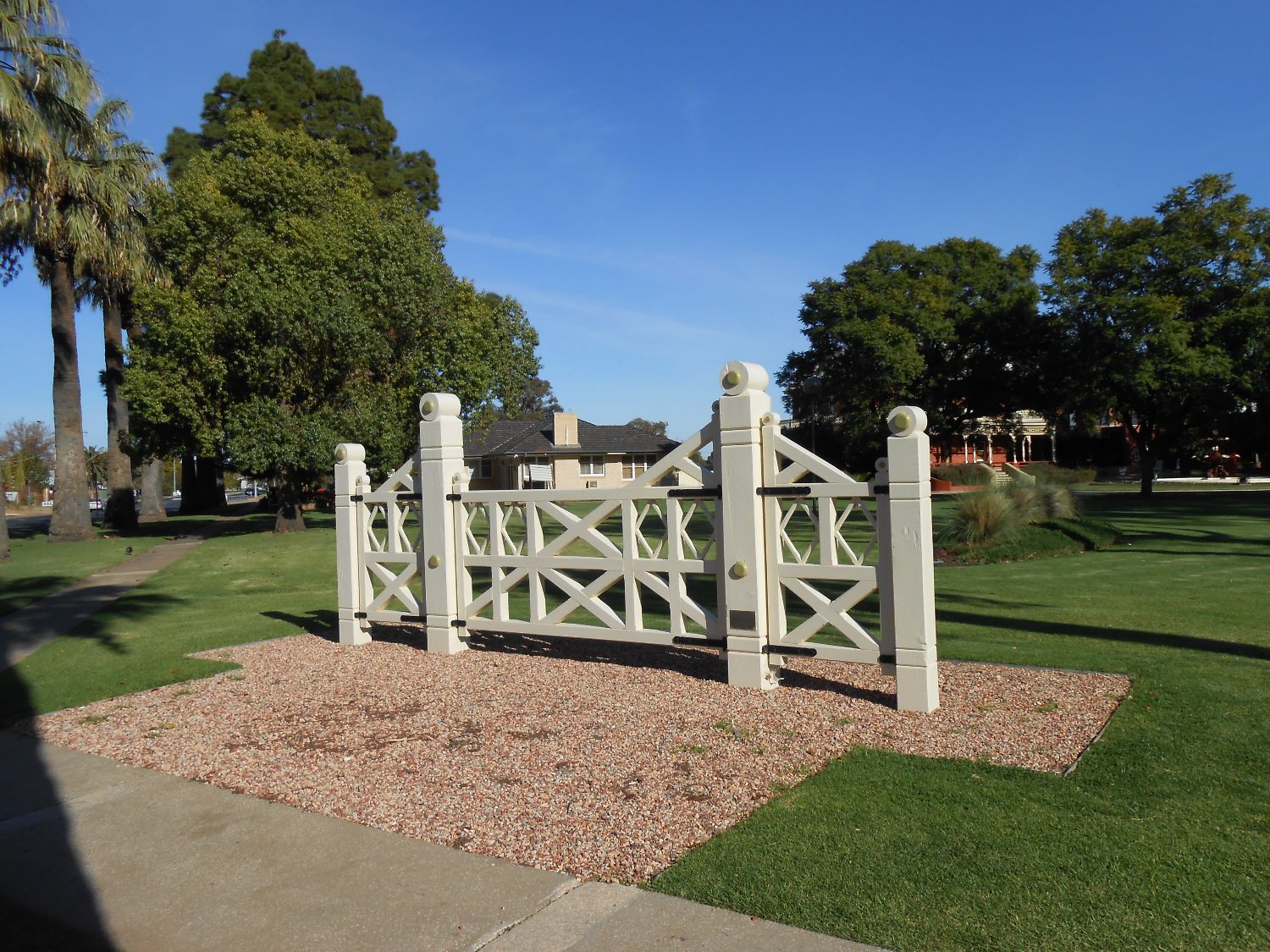 Why Crime Fiction… Crime fiction has been my reading of choice since I was a teen. It grabs my attention, my imagination in a way